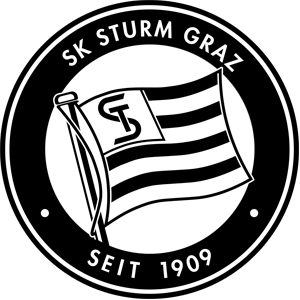 In 4 of the last 6 matches, "Stadl Paura" was inferior in both segments of the game

Stadl Paura disappointed their fans last season. In its regional group the team finished the championship on a modest 13th line. Such weak results are due to the fact that Koric's wards failed at the end of the championship, allowing a whole series of incomprehensible defeats. Although, by the standards of their League, the team's composition is pretty good.

In the Cup match, the Stadl Paura players have a good opportunity to play with dignity against one of the leaders of the Bundesliga, thereby restoring their reputation.

In the last season Sturm closed the top three winners of the national championship. For the team from Graz this is a good achievement, which made it possible for the team to calmly prepare for the new Bundesliga season. The club's management managed to keep the roster, so in the new season the team claims to at least repeat the achievement.

However, in the preseason games Christian Ilzer's wards have not yet demonstrated their former ease. Therefore, for “Sturm”, a simple victory in the match will be quite enough.

In this fight, the class of the team from Graz is not in doubt. However, the preseason games showed that the favorite is under pressure, plus Sturm is unlikely to set itself the goal of destroying the outsider.

Chances are high that in this meeting, no one will chase the scorer's records. Therefore, spectators of this meeting are unlikely to witness the scattering of heads.

Our prediction is a total under five goals with 1.75.