Slovenia vs Malta: Can the Joanites resist?

Slovenia vs Malta: Can the Joanites resist? 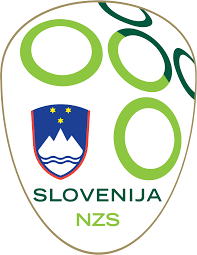 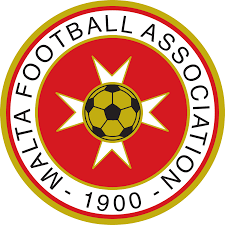 Slovenia's national team has twice participated in the final tournaments of the world championships, the last time was 11 years ago. The start of the new qualification for the World Championship in Qatar began successfully for the Balkan team. The victory over Croatia (1:0) brought hope for overall success.

Hosts lost the next two matches in a row. On the first day of autumn, Matjaz Kek's charges drew with Slovakia (1:1) at home and came out only to fourth place.

The Malta national team has never in history taken part in the final tournaments of the World and European Championships. The team consists mainly of players from the local league of the island and due to the team play, this squad can surprise you at any time.

In four rounds of the current championship, the "Joanites" drew with Slovakia (2:2) and in the last round at home beat Cyprus (3:0), which brought four points and the fifth position.

In the first game of the fall, Malta won a landslide victory, which will be an additional incentive for the team, but is unlikely to have a continuation in Ljubljana. Hosts include cool footballers who are unlikely to leave at least one chance for the guests. We assume that today there will be no sensation and the favorite will win a landslide victory.

Our prediction is an Asian handicap (-2) for Slovenia and we bet on this on the line of BC 1xBet with a coefficient of 2.12.

Malta will undoubtedly have a chance for success, which can bring a goal from guests, but we hope for the attack of the Balkan team, in which there is someone to run ahead and realize the chances.