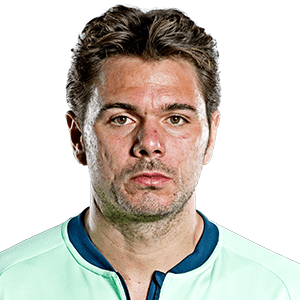 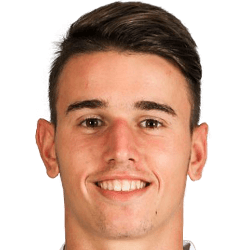 While overseas tennis players are preparing for the US Open, Europe has its own competitions. These days in Prague, another tournament of the Challenger series is taking place with a prize fund of 137.5 thousand euros. In the 1/16 finals, the first seeded Stan Wawrinka will play against the Portuguese Gonzalo Oliveira. Will the Swiss be able to continue his winning streak? Read our forecast.

Wawrinka won the number two challenge in Prague last week. Throughout the tournament the Swiss showed a confident game and deservedly received a trophy. True, in most of his matches, the ex-third racket of the world allowed himself to relax. It is difficult to explain the lost sets of the Swiss in the duels against Roman Safiullin, Oscar Otte, Michael Vrbenski and Sumit Nagal.

It is worth noting that after the game was given away, the representative of the Swiss added and in some fights destroyed his rivals. For example, he beat Safiullin with a score of 6-1, 4-6, 6-1, while Nagala beat him 2-6, 6-0, 6-2. In the final, Wawrinka decided not to play the fool and beat Aslan Karatsev in two games 7-6, 6-4.

The best indicator of the 25-year-old Portuguese in his career is the 194-th line. He never climbed higher. Mostly Oliveira competes in various clay challengers, but he does not hesitate to compete under the auspices of the ITF. Gonzalo hasn't had much success, but three years ago he won 81 of 119 matches on clay.

Oliveira got into the main draw of Prague from qualification, where he left no chance for the American Kodat (6-4, 6-4). After that, Gonzalo defeated Tunisian Malik Zhaziri (6-4, 6-4). More free tennis betting tips and predictions can be obtained from the link provided.

Wawrinka is a big favorite of the meeting, but Oliveira must resist the Swiss. Stan is 35 years old, so it will be not easy for him to play for the second week in a row. In addition, he played most of his previous matches in three sets.

We believe that the Portuguese will take advantage of the favorite's fatigue and will be able to win at least six games.

Place a bet on the line of melbet promo code in Bangladesh with odds of 1.77