Germany vs Italy Match Prediction: who is the favorite? Odds2win.bet

Germany vs Italy Match Prediction: who is the favorite? Odds2win.bet 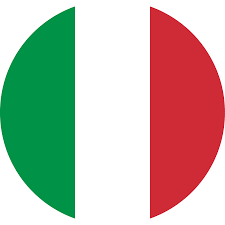 The Germans do not lose in regulation time for four head-to-head confrontations. The last meeting with the participation of these teams took place on May 13th, 2017 in the framework of the World Cup. Then Germany won a landslide victory with a score (4:1). We see that the total has never been broken through more, since hockey players have a mediocre realization of scoring chances.

The German national team had 6 friendly matches, of which they won only one victory. They managed to interrupt a series of failures in an extreme confrontation, defeating Belarus (2:0).

Germans demonstrate quality hockey at the World Championship. Suffice it to recall their performance in 2019, where they managed to reach the quarterfinals, but there they lost to the Czech Republic with a crushing score (1:5).

We see that Soderholm's wards are not yet ready to compete with the world's giants, but they easily beat their equal rivals. The past game with the Belarusians is a clear example of this, besides, they are excellent defensively.

Italy played terribly at the last World Cup, which took place already in 2019. They were one of the few national teams that performed disgustingly both offensively and defensively. They never managed to leave the group. Unsurprisingly, they only won one victory over Austria (4-3) after a shootout.

The Italians showed themselves quite well in 6 extreme confrontations, having won 4 victories. However, it is worth considering the fact that they did not yet have serious opponents.

They managed to make a small sensation a couple of days ago, beating the French with a minimal lead (1:0) in a friendly match.

Germany is the undisputed favorite in this pair, but we see no reason to take their victory with a huge negative handicap. They have never been famous for high performance, besides, Italy can try to "dry the game".

Based on all of the above factors, we advise you to play a total under 6.5 goals. Both on the one and on the other side there are good goalkeepers who have an excellent safety factor.

Most of the German players were called up from the local championship, but they have a slight advantage over their upcoming rival, which is the excellent teamwork. The composition of Italy does not inspire confidence. The Italians did not particularly stand out as eminent hockey players, so there is no point in expecting good results from them. 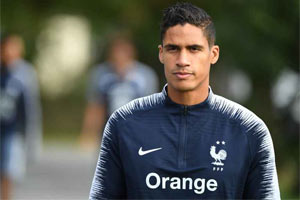