Belarus vs Slovakia Match Prediction: Will Belarusians manage to break through the defense of their opponents? Odds2win.bet

Belarus vs Slovakia Match Prediction: Will Belarusians manage to break through the defense of their opponents? Odds2win.bet 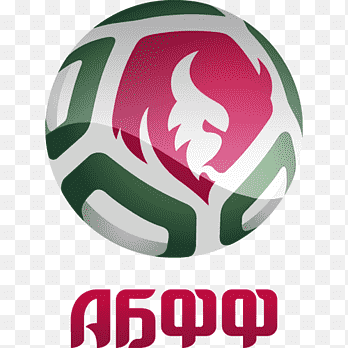 The last face-to-face meeting took place in February last year. The confrontation took place during an international tournament (Slovakia) and ended with the victory of the tournament hosts in regulation time with a score of 4:3. At the World Cup teams met in 2018. Back then the Slovak national team won the victory with a score of 7:4 and the Belarusians went to the First Division after finishing, taking the last place in Group A.

The national team of Belarus performs with varying success, but if we take into account the playing segment over the past couple of months, then we can conclude that it is in terrible shape.

Belarusians have qualified for the World Championship for the first time in the last couple of years. Last time they took part in the group stage already in 2018, then they took the last 8th place in the standings of group A. They showed disgusting implementation of chances, while acting mediocre in defense.

Now practically nothing has changed, Mikhail Zakharov's wards cannot boast of high-quality attacking performers. Of course, they have several players from the Continental Hockey League, but this is unlikely to help them against the world's giants.

Slovakia has gained incredible game form, as evidenced by its extreme results. They have won 7 of the last 10 confrontations. Slovaks suffered two defeats in a row from the Czech Republic, but we would not focus on this. They are not yet ready to compete with the top national teams, but they are quite good at outplaying opponents of equal strength.

Craig Ramsey's wards were on the verge of qualifying from the group at the 2019 World Cup. As a result, they took the fifth position, only three points were not enough for them to overtake the United States of America.

Judging by the past results, we can conclude that they have an impenetrable goalie line. In addition, they are confident in attacking.

We are impressed by the play of the Slovaks, despite the two lost matches in a row. They demonstrate more stable results for a long time than Belarusians. In addition, they have a colossal superiority in personalities. This is one of the fundamental factors in their favor.

We see that the Belarusian team turned out to be completely unprepared for this World Championship. You can also take a closer look at the alternative rate. The individual total is less than two goals for Mikhail Zakharov's charges, who lack sharpness in the attack.

Moreover, the Slovaks promote viscous and pragmatic hockey, which means they will make every effort to "dry the game".

Our prediction is victory for Slovakia on the line of 1xBet with odds of 2.23. 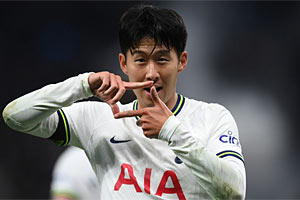