Rangers vs Alashkert: Will the Rangers show the class right away?

Rangers vs Alashkert: Will the Rangers show the class right away? 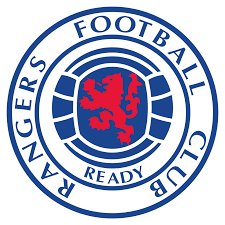 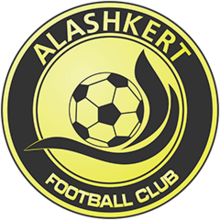 The Rangers have missed a lot in terms of European competition and Alashkert has only started to present something of itself in in recent years. So it is not surprising that this couple played for the first time just now.

The Light Blues have completed their comeback from bankruptcy and been sent to the semi-amateur level. The logical point was the long-awaited victory in the Premiership achieved by Gerrard last spring. This allowed him to return to the Champions League. But it was not possible to stay there for a long time. Both meetings with Malmo lost with the same score, 1:2 each.

And at home, on the "Ibrox", it seemed, everything was in favor of the Scots. They opened a score (equalizing it in the total) and before the break they also got the majority. But they could not use this advantage. Colak, the best scorer of the Scandinavians, scored a double and it seems to have thrown hosts into shock. Now they had to score at least twice in some half an hour, but they could not answer with anything.

“Yellow” were able even in the Champions League to pass the first opponent, Gap Connach Quay. But even with the Welsh they did not shine: on the road they did not keep the advantage of 2 goals, after which they could score at home only in extra-time, in the 112th minute. It is not surprising that then Grigoryan's charges could not oppose anything to the experienced Sheriff, ending in a 0:1 at home, 1:3 with Tiraspol. Having ignominiously left the Champions League, then the Armenians managed to pass Kairat.

Kazakhs played with nine players. If there were no special questions about the removal of Polyakov, then Abiken was given 2 yellow cards immediately after the start of extra time.

The Rangers should gradually gain momentum and Alashkert has not convinced that they can fight against strong clubs. We are waiting for the defeat, we bet on the Scots with a handicap of (-2) goals coefficient - 1.98.