Mexico vs Panama: Do the Canalists have chances?

Mexico vs Panama: Do the Canalists have chances? 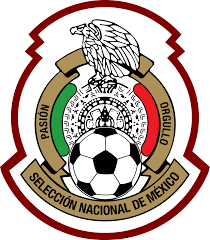 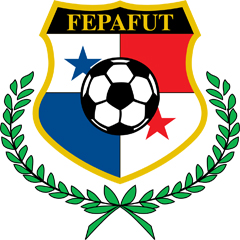 The winner of the CONCACAF Gold Cup has not been going to participate in official tournaments for almost two years. Before today's match, Gerardo Martino's team is ranked 11th in the FIFA rankings.

Panama's national team made its debut at the last World Championship in Russia for the first time, which is still the team's best achievement in these tournaments. In 2021 the "red tide" joined the fight for the right to play in Qatar. During the current year the team has never lost.

The “canalists” have four victories, which brought first place in the group at the first stage of qualification. It should be noted that at this stage the Panamanian national team conceded only one goal. In the second stage Thomas Christiansen's wards outplayed the Curacao national team on aggregate with a score of 2:1.

The Panama national team has confidently passed the start of qualification for the 2022 World Cup, but it is worth noting that there were no serious rivals at this stage. The Mexican national team has a class advantage, due to which it has more chances. We assume that the game in the USA will bring Maya a landslide victory before the start of the 2021 Gold Cup.

Our prediction is a victory for Mexico with a handicap (-1) the ball and we bet on it on the line of BC 1xBet with odds 1.71.

In this match the Panama national team will try to contain attacks of the favorite, but they are unlikely to be able to do that. Still, we are waiting for 1-2 goals, which will decide the outcome of this duel.