Independiente vs Patronato: no defeat

Independiente vs Patronato: no defeat 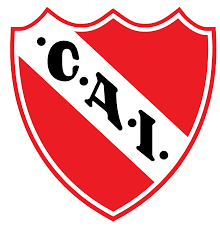 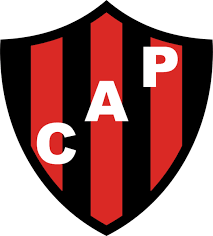 The last three matches ended with a score of 1:0. In the last three head-to-head matches, goals were scored in the same half.

Last season the 14-time champion of Argentina took only 14th place in the standings. For 23 rounds, the "red devils" managed to chalk up eight victories and finished six matches in peace, which brought 29 points. At the finish of the tournament, “the pride of the nation” beat “Central Cordoba” (3:0).

In the South American Cup, Independente reached the 1/8 finals, where they lost on aggregate to Santos (1:2 on aggregate). At the start of the new tournament, the Kings of Cups drew with Argentinos Juniors (0:0) and defeated Estudiantes away (1:0).

Benavidez, who has a shin injury, will not play today.

Last season Patronato took only 20th place in the standings. The Red-Blacks won five wins and finished eight matches in peace, which brought in 23 points, which is only five less than the last Godoy Cruz.

The team played well in the Cup of the country, where it reached the quarter-finals, beating Villa San Carlos (1:0). The start of the new championship brought two victories in a row over Aldosivi (2:0) and Sarmiento Junin (2:0), for which we made a prediction.

In our opinion, today you should not look for a sensation in the form of a victory for guests. We see no reason to change the traditional scenario of face-to-face meetings. We assume that hosts will be able to get three points in a match with a convenient opponent.

Our prediction is the victory of "Independiente" and we bet on this on the line of BC 1xBet with the odds of 1.89.

There are huge problems with performance in Argentina, but teams have drawn too long a series of dry head-to-head matches. Moreover, at the start of the season they never exceeded the traditional total.