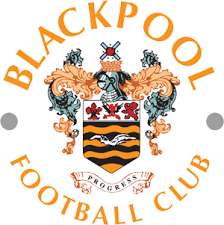 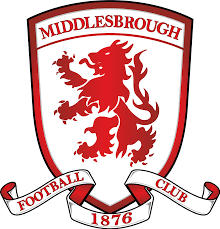 Middlesbrough club have scored four times before halftime in five previous away appearances.

Blackpool finished third in the First League last season and qualified for the playoffs. Neil Critchley's team beat Oxford United on aggregate with a score 6:3 and then in the decisive confrontation was stronger than Lincoln (2:1) and got a ticket to the Championship.

The team had a number of friendly matches in the offseason, among which were defeats to Burnley (0:1) and Manchester City (1:4). The starting round of the new season was away and the club achieved a draw against Bristol City (1:1).

Middlesbrough finished tenth last season in the Championship and were 13 points behind the playoff zone. Neil Warnock's team scored five victories in test matches, including success with Plymouth (2:1), Rotherham (1:0) and Bishop Oakland (3:0).

The smoggy started the new season with a draw against Fulham (1:1), spending the entire match in defense and scoring a return goal at the end of the meeting.

Teams have not played against each other for a long time and in the last five meetings Blackpool has not been able to beat the current guests. Borough had a good training camp and started the season in high spirits. However, a difficult trip to London could take a lot of strength from the players and, most likely, rotation in the squad is inevitable. We believe that guests will not neglect the League Cup and will try to snatch victory in this confrontation, but we propose to insure the bet.

Our prediction is the Asian handicap (0) at Middlesbrough. 1xBet offers odds of 1.83 for such an outcome.

Both clubs were not happy with their performance in the offseason and in the debut round of the championship. In addition, both of them had tough away matches and are unlikely to run forward with the starting whistle. In our opinion, the game will start rather cautiously and teams will pay more attention to the defensive lines, counting on a counterattack or an obvious mistake by the enemy. We believe that this will have a negative impact on the implementation and the meeting will end up ineffectively.