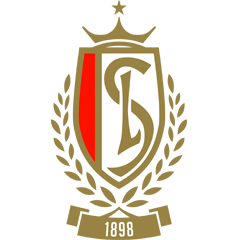 Previously, teams did not meet, as they are located in different countries. They also did not play friendly games and matches within Eurocups, so this meeting will be the first for them.

Prior to the Europa League kickoff, Benfica had a streak of 3 consecutive UEFA Europa League wins. But a week ago, the Eagles interrupted it. They were stronger on the road than the Polish Lech (2:4).

For Benfica within the Europa League everything is going more than successfully in the matches at the home arena. In the last 8 matches, the team did not suffer a single defeat: having 5 victories and 3 world outcomes.

Let us remind you that the Eagles played last time against the Belgians back in 2013. Then Anderlecht was the rival. At home, the opponent was beaten with a score of 2:0.

The form of the charges of Jorge Zhezos is now just excellent. In the last 4 matches of the Portuguese championship, the team won 4 victories with a total score of 13:3. They have the best attack in Primeira and also the best defensive line.

Standard won in qualifying to get into the group stage of the Europa League. Alas, in the main round of the tournament, the Belgians started with a defeat. At home, they were weaker than the Rangers (0:2). As a result, a series of 6 consecutive matches without defeat in the LE came to an end: the result is 3 wins and 3 losses.

Away, within the LE, the results of the Standard leave much to be desired. In the last 7 games the team has drawn draws with rivals 3 times, with 4 losses. Interestingly, the extreme departure for the “red-white” ended in a draw with a score of 1:1 against another representative of Primeira - Vitoria Guimaraes.

It is unlikely that Montagnier's squad is in a good mood for the match against Benfica. The thing is that in the final round of the Belgian championship, the team was defeated by an outsider Saint-Truiden with a score of 2:0.

Several players from the first squad will not appear on the field for the team in the upcoming mid-weekend: Eden Shamir, Michel Ange Balikwisha, Nicholas Ruskin and Maxime Lestienne.

Benfica is the clear favorite and that makes sense. Firstly, the “eagles” have an excellent mentor who gave the team a great attacking football. Plus, the Belgian coach is less experienced when it comes to playing in European competition. Secondly, the composition of the “eagles” is stronger. They include such performers as Grimaldo, Otamendi, Vertongen, Weigl, Servi. Standard has no players of such level in the squad. Thirdly, it is the factor of its own field.

Prediction. We admit that the bet on "both will score - yes" will play here. 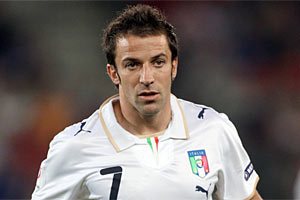