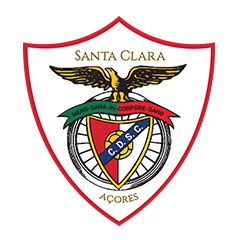 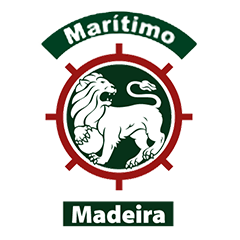 In the first round these teams failed to identify the strongest in a full-time meeting. The final result was recorded - 2: 2. Last season, Maritimo was twice stronger with an identical score - 1: 0.

“Santa Clara”, as a whole, with its task for the season quite successfully copes. The team of Joao Enrique is in the middle of the table and is not a contender for the relegation. The team did not succeed in joining the fight for European competitions, but the gap of 11 points from the relegation zone allows the team to feel completely safe.

In the final round Santa Clara lost 0-1 to Boavista, breaking off a series of five matches without a loss.

“Maritim” had to put a lot more effort this season than its current opponent in order to get out of the “basement” of the table. At the moment, the team of Jose Manuel Gomes takes 12-th place in the table with 31 points in the asset, being ahead of the 17-th “Portimonence” by only four points.

Nevertheless, after quarantine the “Lions of Madeira” managed to add and receive the necessary handicap from competitors. In the last round of the house they even managed to cope with Benfica - a sensational victory with a score of 2:0 was already for Maritim the second in the last three matches .

“Santa Clara” is currently in great shape. In the last round it lost to “Boavista”, but this is the only one defeat in the last six meetings. As for Maritimo, the victory over Benfica is certainly a vivid episode in the not-so-high-quality season of Madeira’s lions, but the Santa Clara team also dealt with the Eagles earlier, having shipped them four goals for Estadio da Luz , so it hardly makes sense to overestimate Maritim’s success.

We believe that hosts are more likely to win. Forecast - Asian handicap (0) on the Santa Clara.

Winline BC offers such an outcome with a coefficient of 1.60