UAE vs Malaysia Match Prediction: who will win? Odds2win.bet

UAE vs Malaysia Match Prediction: who will win? Odds2win.bet 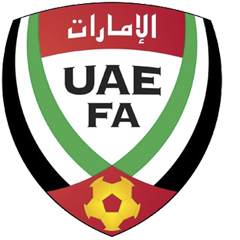 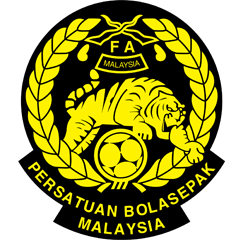 Then the UAE team suffered away defeats from Thailand (1:2) and Vietnam (0:1). Also on May 25, the team played a test match against Jordan, in which they managed to achieve a major victory (5:1).

Malaysia, unlike the upcoming rival, played five matches in the qualifying group. In addition to losing to the UAE (1:2), the national team lost away to Vietnam (0:1). In addition, the Malaysians have won victories over Indonesia (3:2 and 2:0) and Thailand (2:1).

With nine points Malaysia finished second in the group. But failure in the upcoming confrontation can significantly aggravate the team's chances to qualify for the next stage. So, what is the successful soccer prediction?

The UAE team has a great opportunity to improve their position in the group. The national team has recently dealt with Malaysia, which is currently its direct competitor. We believe that this time the UAE will take three points in the confrontation with an opponent whom they consistently beat.

Our prediction is a victory for the UAE with a handicap (-1). In the bookmaker 1xBet this bet can be played at odds of 1.60.

We also note that in the face-to-face confrontations, the UAE and Malaysia play effectively. We believe that this time teams will score at least three goals for two.