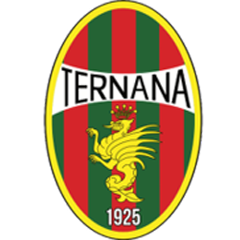 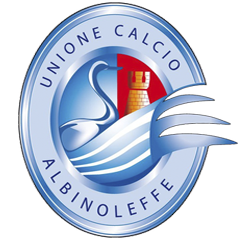 Ternana managed to play two matches in preparation for the new season. In both matches, hosts of this game were inferior to their opponents. As practice shows, Ternana is not in the best state of defense for the 2020/21 season. As part of the Italian Cup, hosts' results at home are passable. Ternana has taken four wins in the previous five games.

Albinoleffe also managed to play two test matches. Guests could not beat their rivals either, but they took at least one draw. Albinoleffe are traditionally among the strongest clubs in Serie C and they know how to achieve results. Guests of this match won only once (four defeats) in the previous five away games in the Italian Cup.

For this game the optimal choice would seem to be the option with minimal performance. If you look at the statistics of the teams' personal matches, it is clear that, as a rule, there is no large number of goals in these matches. But we believe that due to the home field factor, hosts have more chances.

Our prediction is the victory of Ternana with a coefficient of 1.77 from the bookmaker