Martinique vs USA: who is the real owner?

Martinique vs USA: who is the real owner? 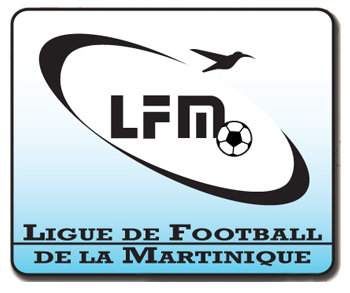 The Martinique national team played only three times in the final tournament of the Golden Cup, but did not advance beyond the group round. At the last championship, the islanders managed to get a victory and to beat the Cuban national team (3:0).

In the League of Nations Mario Bocali's wards earned three draws and three points, which brought the second position in the standings. In the first duel of the current draw, the nominal owners could not oppose anything to Canada (1:4).

The six-time winner of the Gold Cup in the last draw had a hard time making it to the final. The team spent so much effort that already in the decisive battle they could not oppose the Mexican national team (0:1).

For this fiasco the stripes and stars won back against the Maya in the League of Nations. After the success in the group stage, where the Yankees beat Cuba and Canada, in the final the USA defeated their geographical neighbors in extra time (3:2).

In our opinion, Martinique has no chance in this game. The team is two heads weaker on all lines, making the US victory a purely technical issue. We assume an easy victory for the nominal guests.

Our prediction is the Asian handicap (-3) in the USA and we bet on it using the bookmaker 1xBet with odds of 2.11.

We expect an extravaganza of scoring chances performed by the American team, which has a chance to please its fans.