Bastia vs Nancy Match Prediction: will the guests wake up?

Bastia vs Nancy Match Prediction: will the guests wake up? 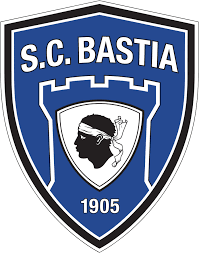 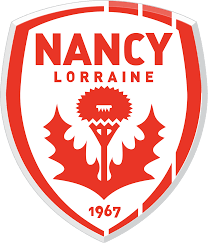 The Islanders did their best last season and they were not in vain. The team took the first place in the Third League and was also ahead of the closest rival by eight points.

Bastia players were looking forward to the opportunity to prove themselves in League 2 and have already played one match. Mathieu Chabert's team drew with Nimes (1:1), thus they themselves extended the unbeaten run to seven matches. In short, the club felt that the level of rivals was completely different, so in any case they needed to improve.

The club from the city of the same name played well in the last championship and eventually took the eighth place. It seemed that the team would gain momentum in the offseason and would fight for leadership positions, but the game is not going well at all.

“Nancy” in the first round lost to “Po” in an away confrontation (1:2) and then was defeated by “Toulouse” (0:4). As you can see, the situation is not very acceptable. Daniel Shtendel's guys need to get involved in the fight as quickly as possible and return to the previous level.

Bastia is entering the new season with great ambition, although the newcomer will need a few more matches to adapt properly. Nancy is still disappointing with its performance and accordingly Daniel Shtendel's team would need to correctly assess the situation. We assume that after two defeats guests will gather their strength and at least not lose.

Our prediction is for "Nancy" not to lose for 1.70 odds in bookmaker 1xBet.

Hosts entered League 2 clearly not with the aim of fighting for registration, but on the contrary to demonstrate their class and declare themselves, therefore they will act to the maximum. In the new season guests have not yet experienced the taste of victory, so they will put pressure from the first minutes in order to somehow rectify the situation.