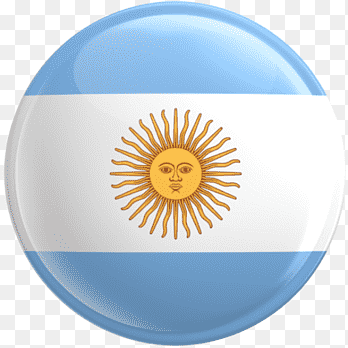 Teams have met each other four times over the past five years. Argentina won three victories and won Ecuador again. Argentines have finished 5 of their last 10 matches. The national team of Ecuador played 6 of the last 10 meetings at TM 2.5

Argentina national team starts in the selection for the World Cup. The team played their last official match at the America's Cup on July 6, 2019, beating the Chileans (2:1). After that Lionel Scalone's charges held six friendly matches. They managed to win three victories and draw three more matches. A 1-0 victory over Brazil stands out from all their matches.

Before the fight with the Ecuadorian national team in the Argentine camp, one player passed a positive test for COVID-19 - Eduardo Salvio.

After the America's Cup in 2019, Gustav Alfaro's players had five friendly matches. First of all, the failure stands out in the confrontation with the Argentina national team (1:6). The Ecuadorian national team relies on defensive play and rapid counterattacks.

The Ecuadorians had their last fight with the Colombian national team, losing (0:1).

It is difficult to say something about the form of teams that have not even held friendly matches for more than a year. Both teams have leaders in the ranks, so both teams will start the meeting in their best squad. Surely from the first minutes of the match we will see a cautious game, as the guests are noticeably inferior in class to their opponent. Their task is to contain the attacking potential of the Argentines.

We believe that at the very beginning of the fight you shouldn't expect goals. The national teams of Argentina and Ecuador will adjust to each other's game. Considering this, there are much more prerequisites for a low total.

Our prediction is total under 3 goals. In 1xBet bookmaker, you can play the current outcome with odds of 1.60.