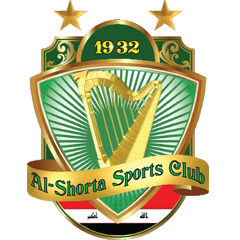 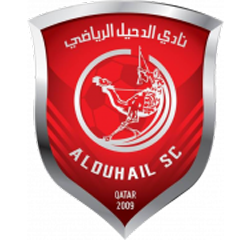 Al-Shorta have lost all four games. “Al-Duhail” has not lost yet, having 2 wins and 2 draws. In the first round match “Al-Duhail” beat “Al-Shorta” with a score of 2:0.

The representative of Iraq failed the group stage and no longer pretends to anything, even the second place is out of reach, since after four rounds the team has zero points. In addition to the fact that “Al-Shorta” allowed rivals to upset their goal ten times, they also acted in attack almost idle, having distinguished themselves only once.

The opposite situation is with “Al-Duhayla”, who leads the standings and goes unbeaten. In the first round, Al-Shorta was beaten (2:0) and in the third, Esteghlal Tehran (4:3), while in the second and fourth there were draws, namely a 1:1 with Al-Ahli and 2:2 with "Esteghlalom Tehran". At the moment, “Al-Duhail” has eight points, but the fight for the first position is still ahead, because “Esteghlal Tehran” and “Al-Ahli” have 7 points each. So, what is the soccer bet prediction for today?

“Al-Duhail” is stronger and more motivated, while “Al-Shorta” no longer has tournament goals, so it is unlikely to be able to offer serious resistance to the leader of the quartet. We bet on guests' victory at odds of 1.80.