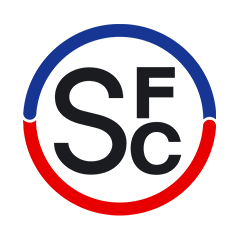 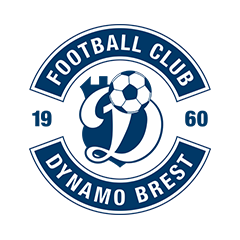 Teams met only four times. The first round meeting took place in March of this year in Brest and became sensational. Smolevichi, for the victory of which the bookmakers put a coefficient of 11, were the first to distinguish themselves in the match and took one point from Brest. The last match in Borisov took place in 2018 and ended in a victory for the home team with a score of 1-0.

The Smolevichs have already held 15 matches in the elite division and they have shown that it will be extremely difficult for the team of Alexander Brazevich to gain a foothold here. Now the “smolny ones” take the 15-th place in the table and they are already behind the transitional zone by four points, but Minsk still has two matches left, so the team’s position may soon become completely critical.

In the last round, “Smolevichi”, contrary to all forecasts, defeated “Slutsk” 2: 1, thus interrupting a series and two defeats in a row and increasing the chances of salvation.

Dynamo made a lot of mistakes at the start of the season, which so far does not allow him to claim the championship. So far, the team of Sergei Kovalchuk is only sixth in the table, but the gap with the BATE leader is only five points, so it is hardly worth writing off the Brest club.

In the last round, Dynamo lost 0-1 against Neman away, thus breaking off a series of four victories in a row of Southerners, and they left the European Cup zone.

Dynamo interrupted the winning streak in the last round, losing to the Neman, who got the move, but this failure is unlikely too seriously hit the mood of the team, which is determined to join the championship race.

It’s not a coincidence that Dynamo is a favorite. In addition to the obvious superiority in the class, they show much better bright attacking football, scoring goals against the opponents in batches, the Smolevichi defense will obviously have big problems.

We believe that the owners have no chance. Forecast - Asian handicap (-1) at Dynamo. In BC 1xBet, such an outcome is offered with a coefficient of 2.05